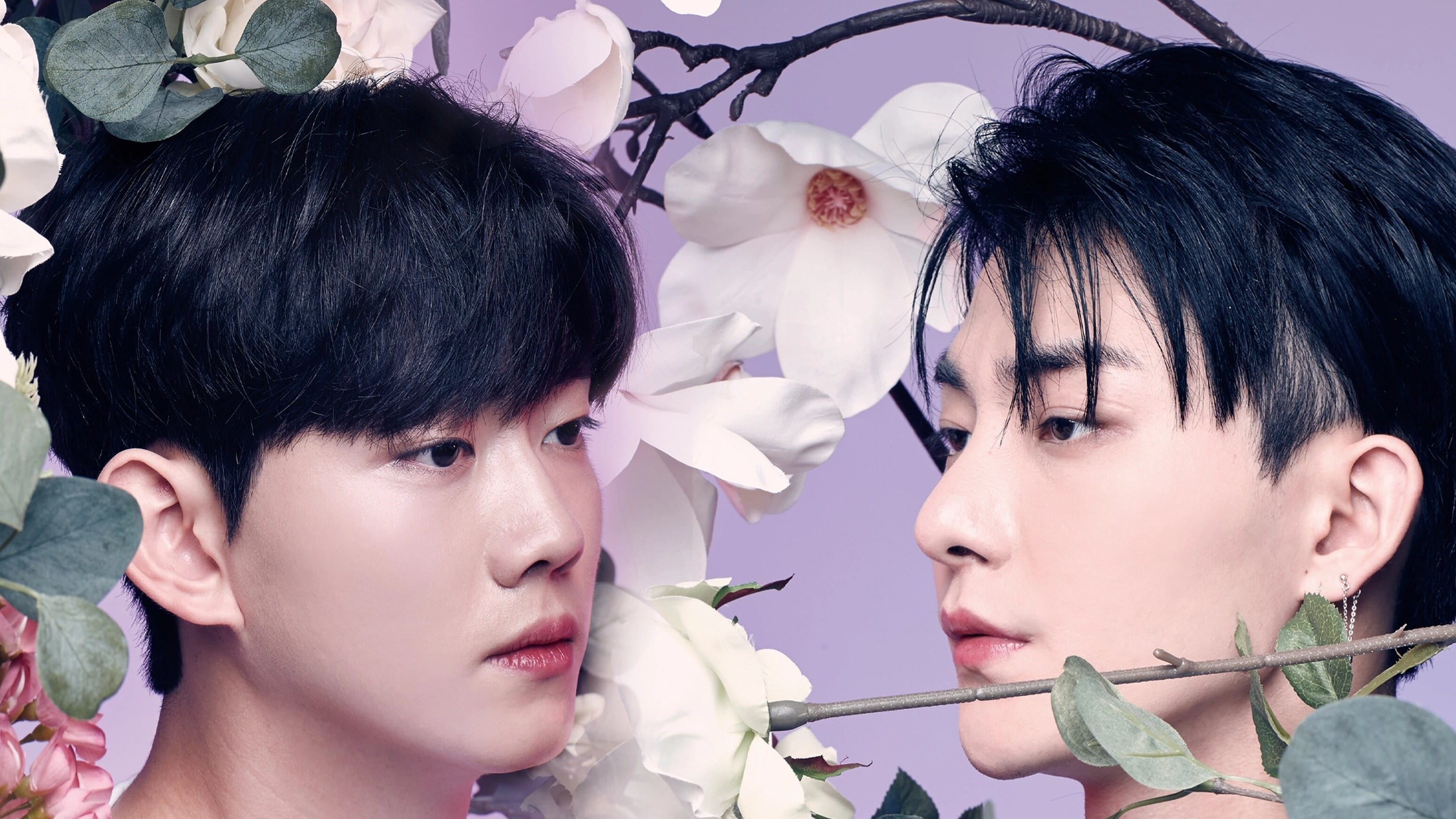 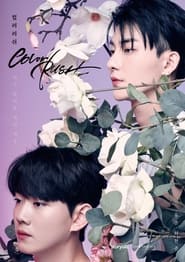 Being color-blind, Yeon Woo lives in a world of varying shades of grey. He’s aware that other colors do exist but has never experienced them for himself. Woo’s life is forever changed by meeting Yoo Han, whose many charms he has fallen for. In fact, he’s overwhelmed by the unexpected rush of emotions and the sudden flashes of color that wash over his world whenever Han is close to him. While pondering his future, Woo joins his Aunt Yi Rang’s desperate quest to find her long-lost sister. Recruiting Han, they team up to locate Woo’s missing mother, only to unravel a most unexpected story in the process. Will these fated souls solve both the mysteries surrounding a disappearance and those held deep in their very own hearts? 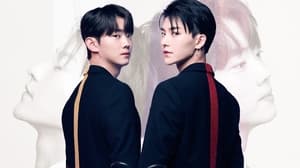 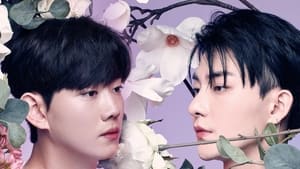