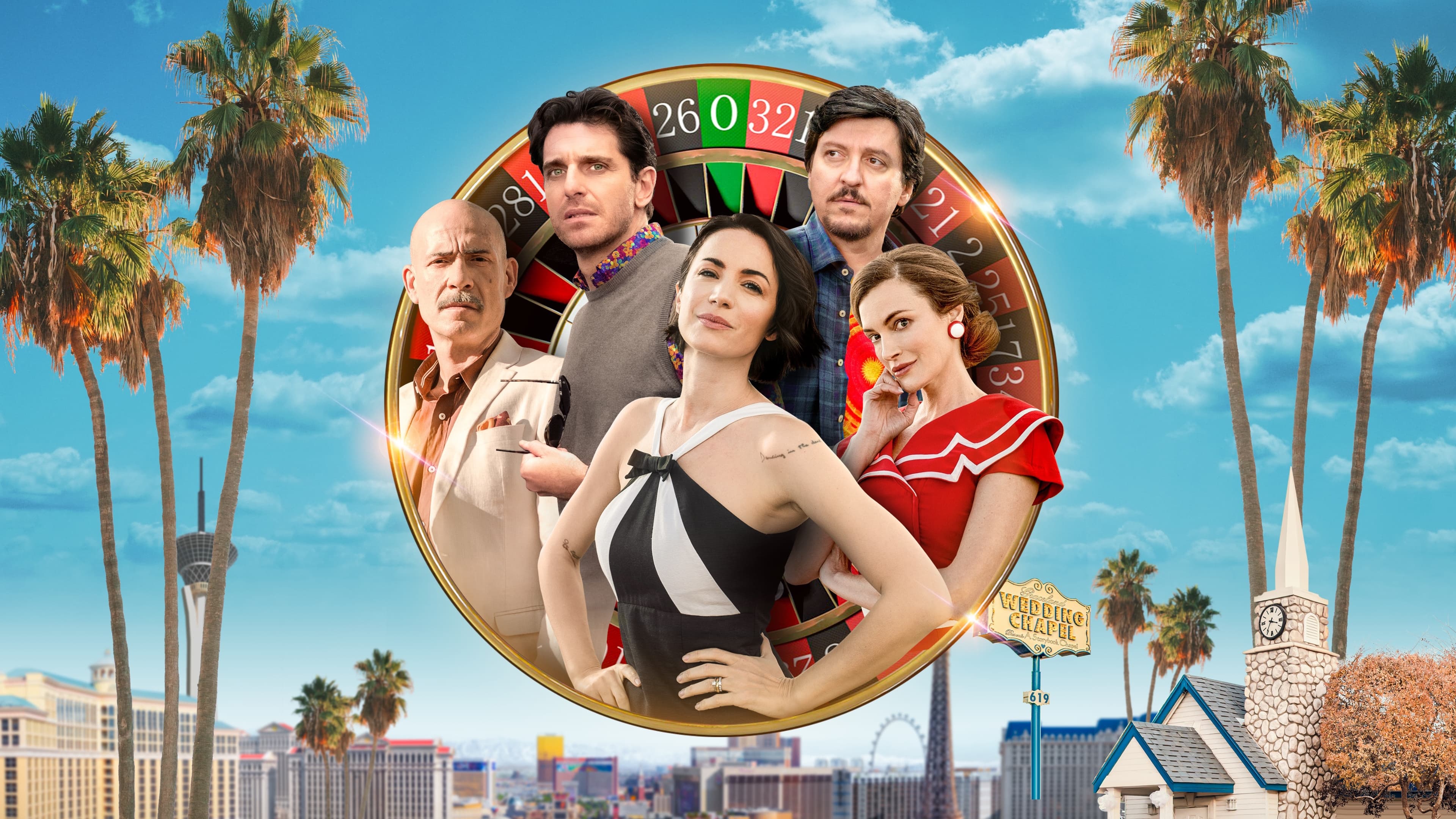 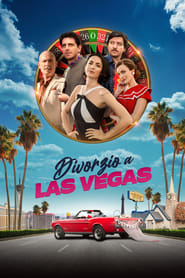 Lorenzo known as Ghandi and Elena met at 18 during a vacation through Nevada and ended up doing the classic madness: they got married in Las Vegas. A few hours later everyone was going their own way, putting the incident behind them (or at least that’s what Elena thinks). Twenty years later Elena is about to marry a very rich and brilliant man, but her best friend Sara, a lawyer, informs her that, being technically still married to Lorenzo, she must first dissolve that bond or she will be accused of bigamy. Elena and Lorenzo must therefore return to Las Vegas and obtain a divorce decree in a few days. If they really want to. 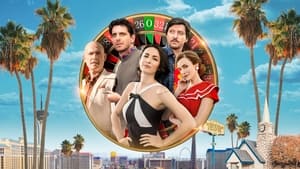 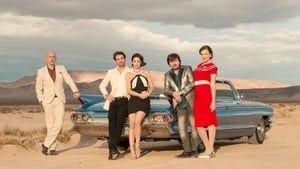 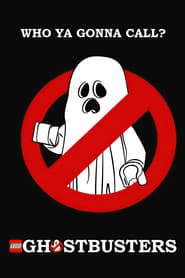 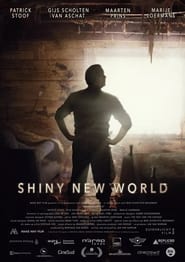 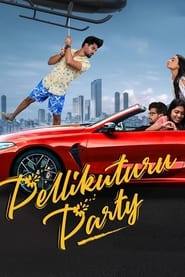 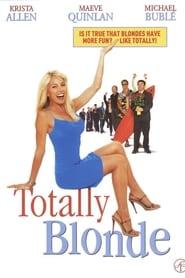 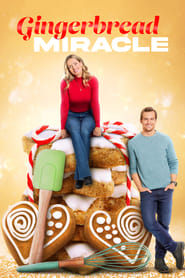 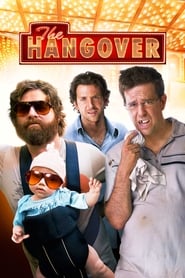 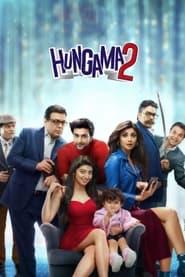 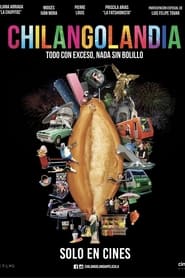 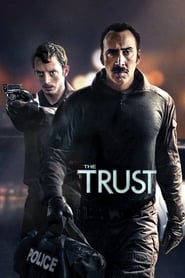 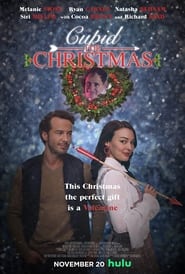