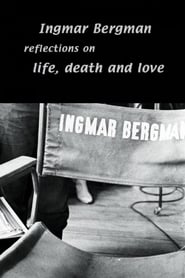 Malou Von Sivers is the hostess of a popular Swedish talk show in which she quizzes famous people about their public and private lives. Through the noted Swedish actor Erland Josephson, Malou extended an invitation to the legendary — and notoriously reclusive — director Ingmar Bergman to appear on her show. To Malou’s surprise, Bergman agreed, under the condition that Josephson appear on the show with him. In the course of this 52-minute interview, Bergman discusses his personal life rather than his films, shedding light on his temper, his mood swings, his problems with women, his marriage, and the trials of his advancing age. The interview was later re-edited into expanded form for international release as Malou Meets Ingmar Bergman and Erland Josephson. The documentary was screened at the 2000 Cannes Film Festival.
Original title Malou möter Ingmar Bergman och Erland Josephson
TMDb Rating 5 1 votes 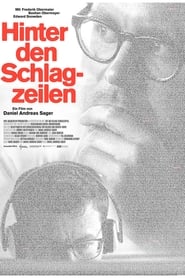 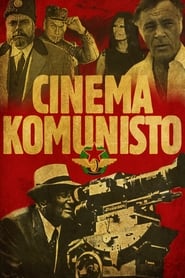 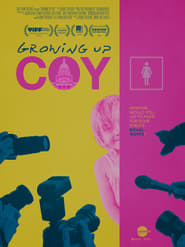 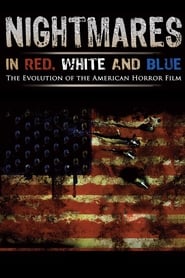 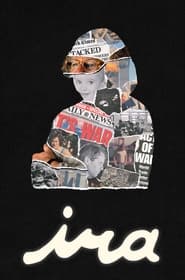 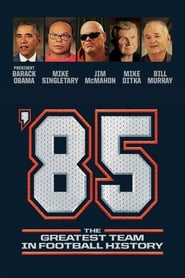 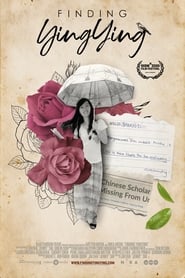 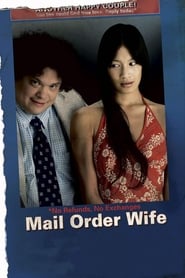 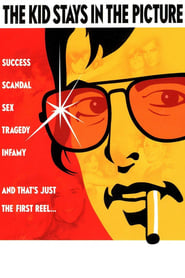