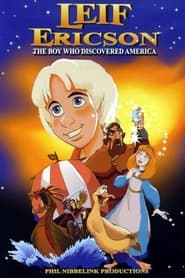 Travel along on the adventure of a lifetime as a young Viking boy banished from Iceland by bloodthirsty conquerors becomes the first European ever to set foot on American soil in an animated epic adventure from the acclaimed animation director Phil Nibbelink (Who Framed Roger Rabbit, The Black Cauldron). The year is 1000 A.D. and young Leif Ericson has just fled to Greenland to escape the vicious plundering of his native Iceland. When Eric falls for a beautiful slave girl and his disapproving father casts a dark shadow over the relationship, the heartbroken young adventurer sets out on the uncharted seas to tempt fate and find his destiny in the New World. Subsequently forced to return to Greenland after learning that his father is in grave danger, Leif sets sail once again to help his father, and reclaim his one true love.
Original title Leif Erickson: The Boy Who Discovered America 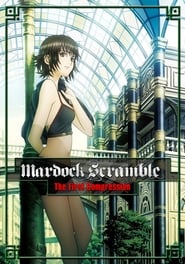 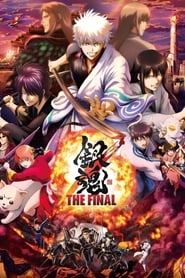 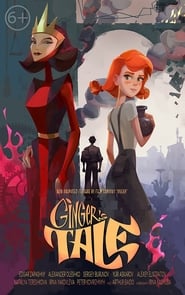 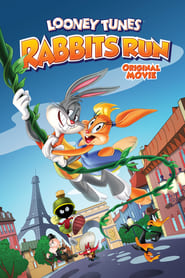 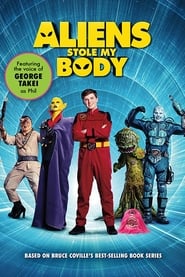 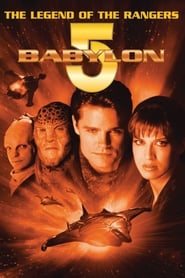 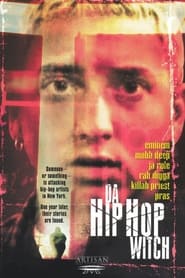 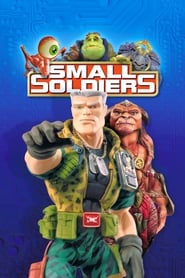