When eight-year-old Tess learned that her mother was pregnant, she was not excited at the prospect of a sibling. But with the birth of little Liv, who had the same fiery red hair as her older sister, an unbreakable bond was formed that, sadly, was torn apart too soon. Grammy Award-winning director Alan Hicks has shot an equally touching and important documentary about pain transformed into hope.
Original title My Sister Liv 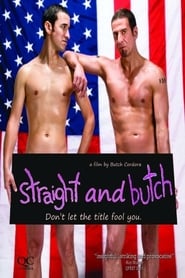 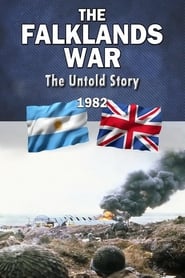 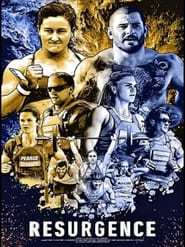 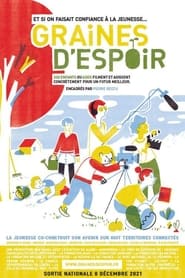 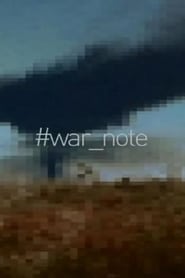 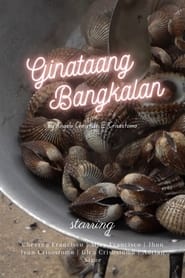 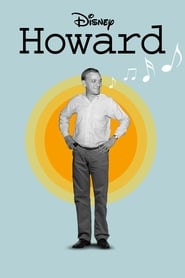 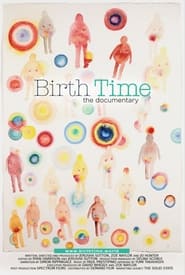 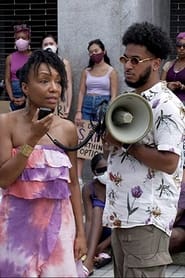 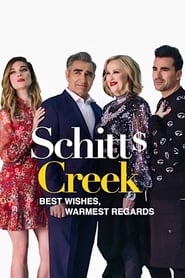