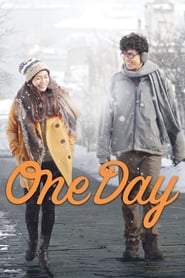 Denchai is a geeky 30-year-old IT officer whose existence is only acknowledged when his colleagues need tech support. Denchai’s mundane world is flipped upside down when he meets a new girl in the Marketing department named Nui, who makes him feel valued once again. Denchai wish for Nui to be his girl for just one day. During a company trip, Nui has an accident and wakes up with a temporary memory loss disorder, which lasts for just one day. Denchai decides to lie to his dream girl by telling her that he is her boyfriend and that they had plans to travel around Hokkaido together. Would you risk everything, just to be in love for just one day? 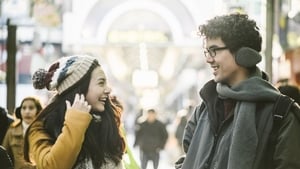 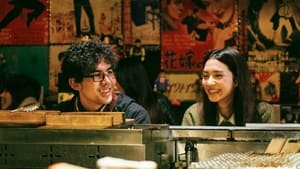 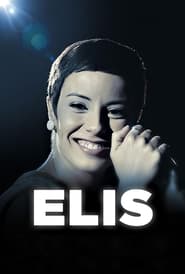 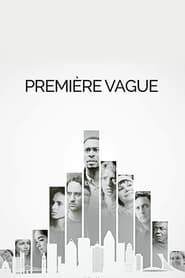 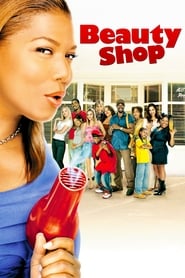 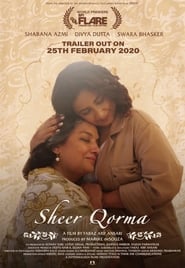 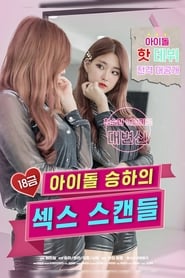 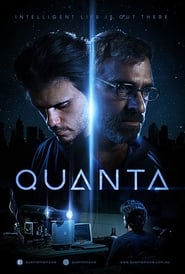 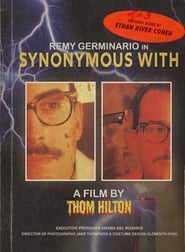 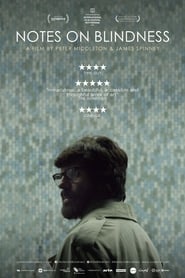 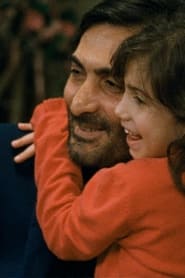 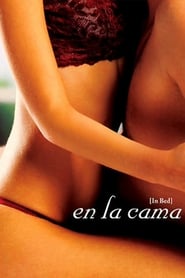