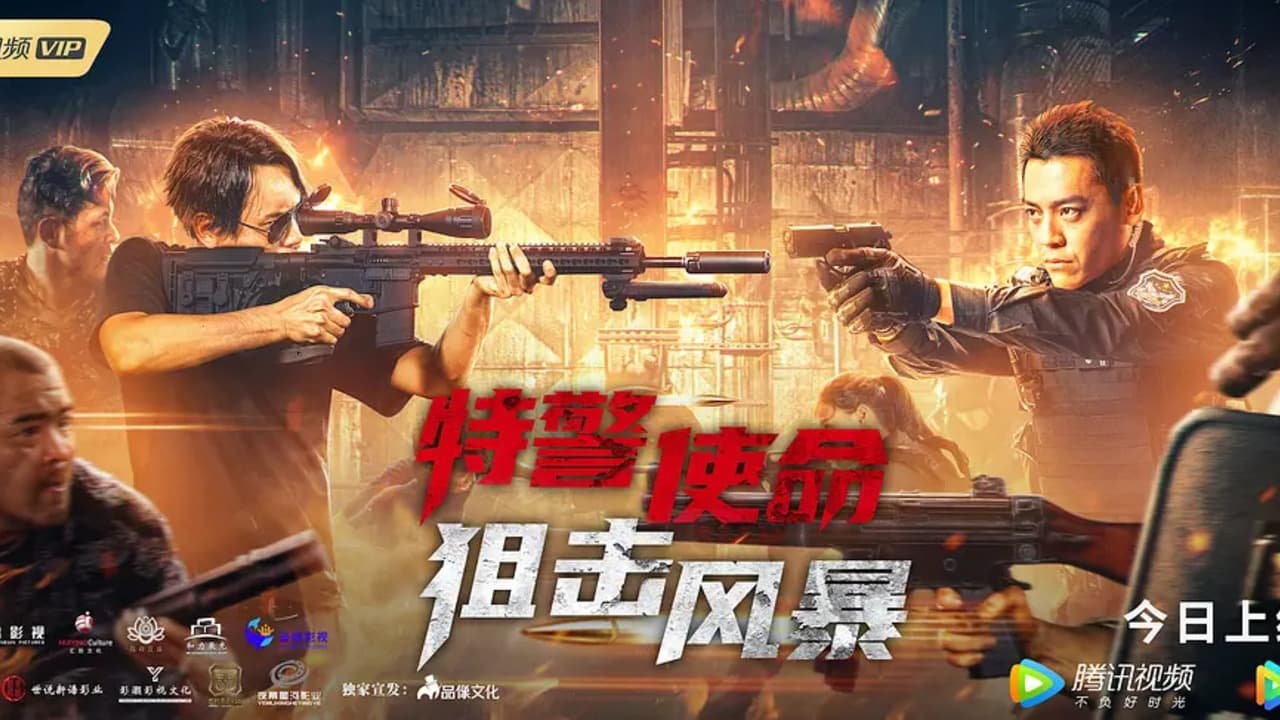 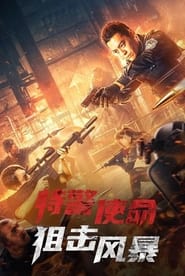 Special police captain Pan Yufei led the team to fight against lawbreakers in order to protect the peace and justice of Hongkong. In one case, the evidence of a citizen, Lao Zhao, adds to the crime and the criminals are punished. As Lao Zhao and Pan are celebrating Xiao Xiong’s promotion banquet, Tao Huan, a gun king killer, suddenly appears and brutally shoots not only Lao Zhao and his wife, but also Xiao Xiong, a highly talented student, who has been shot in the brain and turned into an imbecile. Years later, the remnants of the evil forces commit another crime, and in order to catch them all, the special police officers set up snipers in advance, and after mastering their movements, they block the roads and surround them in an abandoned factory. 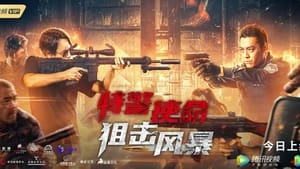