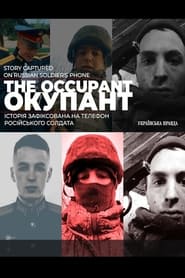 The short documentary was edited from video footage of Russian military phone Lieutenant Yuri Shalayev. He is a graduate of the Moscow Higher Command School, commander of the motorized infantry platoon of military unit 71718, stationed in Chechnya, and a representative of the Russian infantry elite. This is a film-essay about how he lived and served in Russia before the “military special operation”. How he came to Ukraine to fight. And how, in the end, the war ended for him as a prisoner.
Original title Окупант 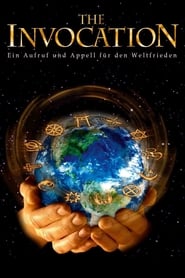 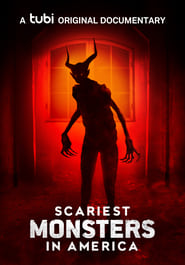 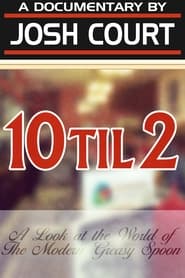 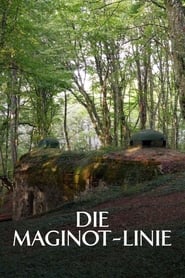 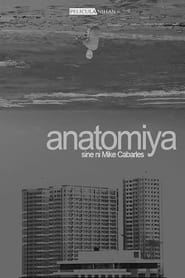 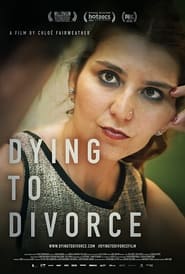 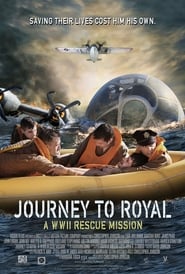 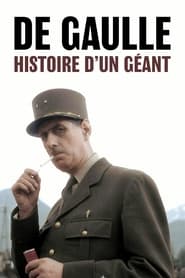 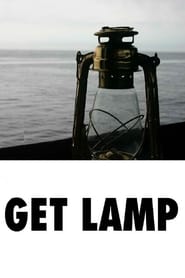 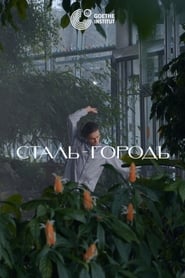